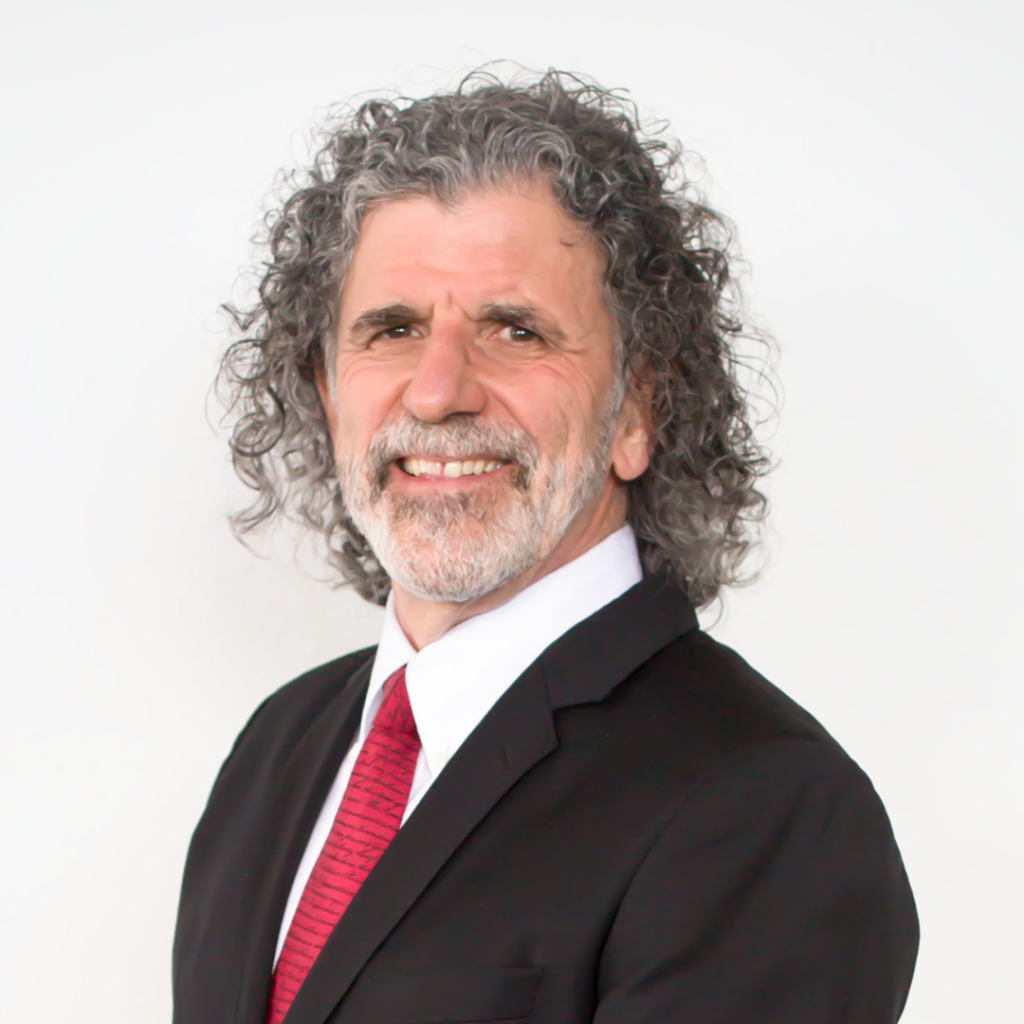 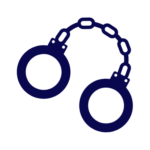 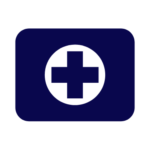 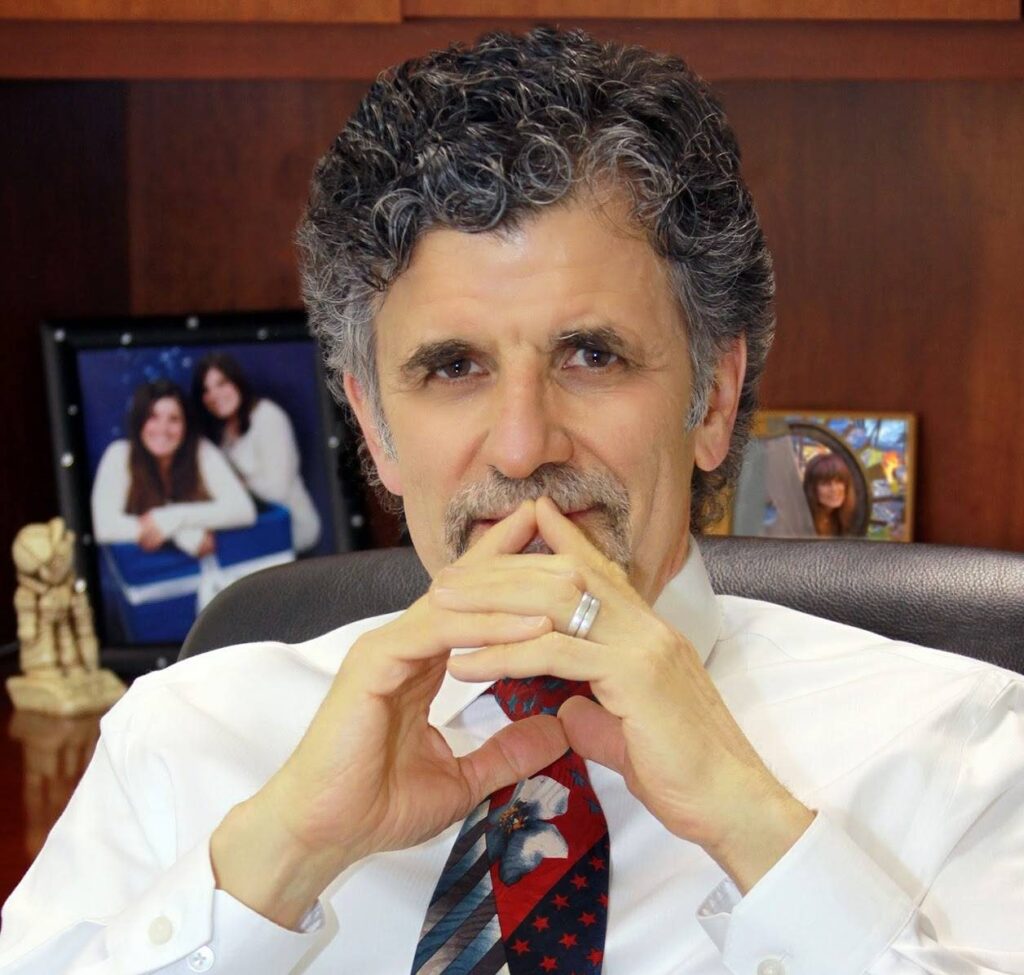 Over the course of his 40 years of service to the people of Colorado, Martin found his true passion– sticking up for the common folk against giant corporations that would rather see them silenced.

Which is why the bulldog prosecutor decided that his private practice clientele would only consist of real people, not governments or big corporations.

In fact, the foundation on which Martin Conti Law was built consists of a completely client-centered approach, which means that every client’s needs and preferences are taken into account in order to ease their process.

Under Martin’s watch, each case is handled as efficiently as possible to produce exceptional and reliable results for his clients.

Graduated from the University of Illinois Chicago School of Law

Worked as a Deputy District Attorney in Pueblo, CO

Founded his own private practice in 1987

Graduated from The Trial Lawyers College in 2019

What is The Trial Lawyers College?

The Trial Lawyers College is a three-week course that teaches lawyers, judges and jurors how they can do their part to represent and demand justice for “the poor, the injured, the forgotten, the voiceless, the defenseless and the damned” that have fallen prey to oppression from corporations or the government. In the words of Martin himself, his time with The Trial Lawyer’s College taught him “that [he is] not in this alone, [he is] human (not an unfeeling, emotionless robot). So are jurors and they are my family. Not an enemy to be conquered, but people with whom I can entrust my clients’ futures.”

In his free time the dedicated family man enjoys: meditation, mountain climbing, reading, cheering on the Broncos, fantasy baseball and exercising (either with weights or on his Peloton bike). 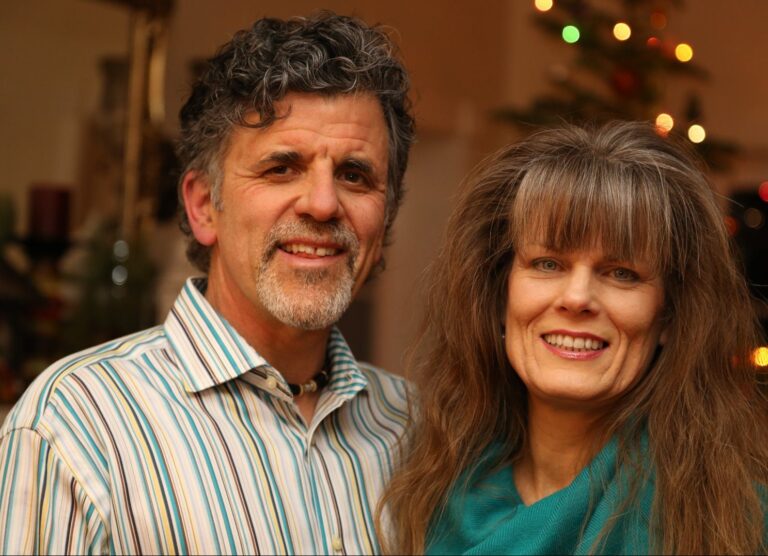 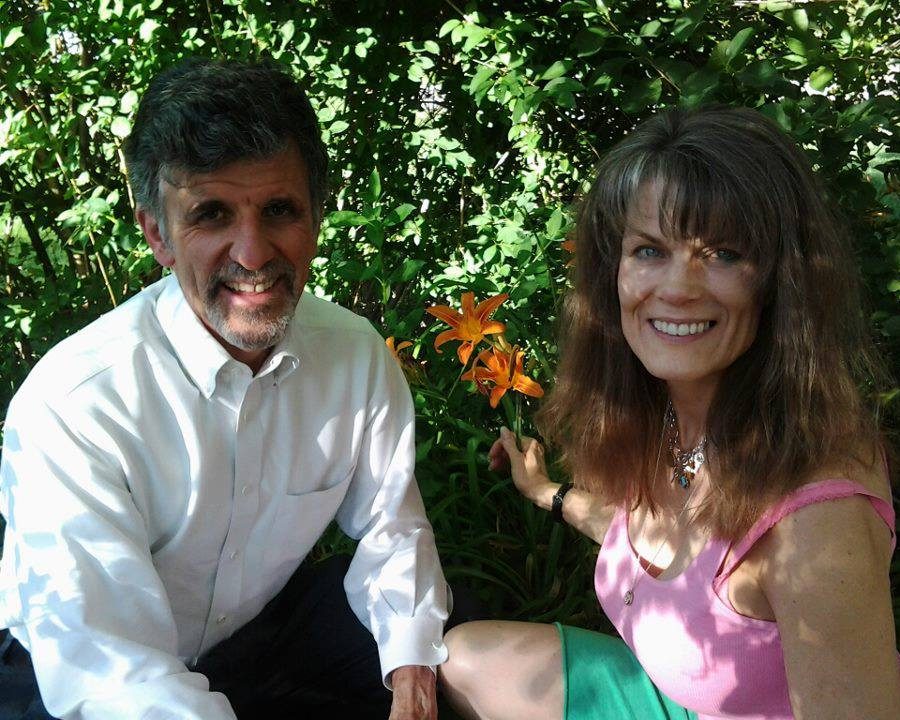 For Criminal Defense or Car Crashes resulting in serious injury or death:

For Car Crashes resulting in serious injury or death or Medical Malpractice cases: