Clash of The Titans – 1st Amendment and 2nd Amendment Rights

Join me live on Wednesday, December 2nd at 6:00 pm MST for my discussion on the opposing 1st Amendment and 2nd Amendment rights and how they clash sometimes during protests. 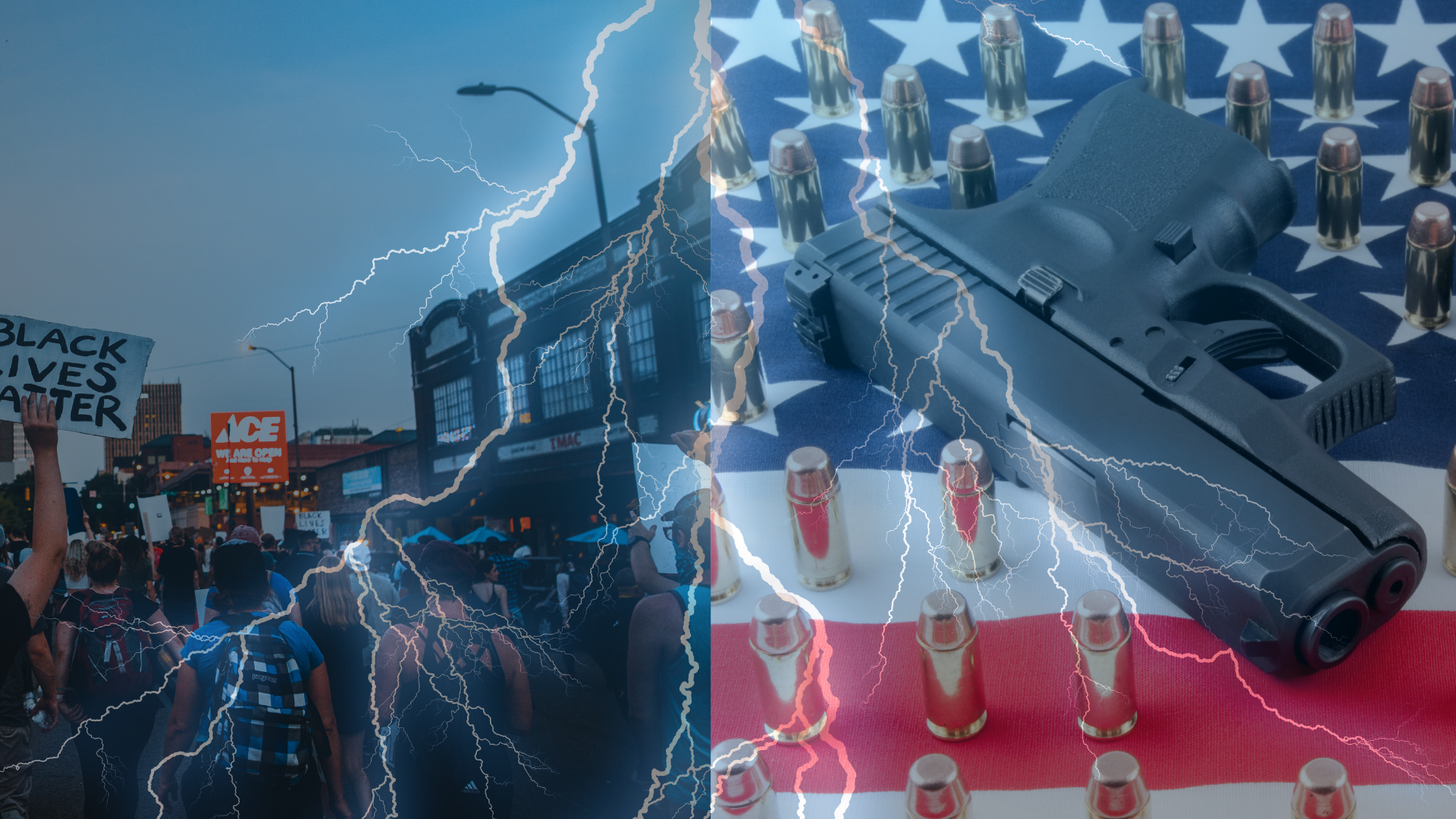 The Clash of the Titans

Also, for example, the government can impose restrictions on the sale of guns to, and the possession of guns by, felons.

May a government impose restrictions on either the First Amendment right to free speech or the Second Amendment right to bear arms during protests like we saw this summer after the killing of George Floyd? That’s the main subject of our Facebook Live event. 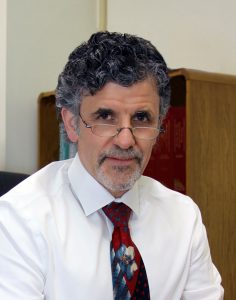 Matt Martin is committed to being the voice of human rights, speaking up against the government and corporations for those who cannot speak for themselves.

Being a bulldog prosecutor trained Martin well to fight for his clients’ rights; he is not afraid to take on the government and governmental employees. 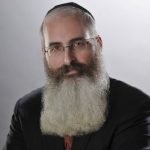 Business and Constitutional Attorney, E. David Smith, Esq. from Smith & Associates is a special guest for this event.

E. David Smith, Esq., is a business and constitutional lawyer who has been practicing for 24 years. His firm is Smith & Associates located in New York, New Jersey and Georgia.

David is also an ordained Orthodox Rabbi and has been speaking out in favor of our inalienable rights including the 2nd Amendment.

Learn more about David at his Law Firm website here, as well as
saveourfreedoms.org.

Have a question pertaining to this discussion?

Submit your question in the comments below, via Facebook Messenger, or on the event itself. 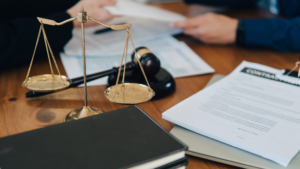 Modification or Dismissal of Mandatory Protection Orders   February 18, 2022 ⋅ Danielle Whitaker Some of the most common questions that we get from clients 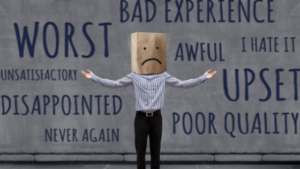 Anonymity and defamation lawsuits for negative online reviewers – which should prevail? 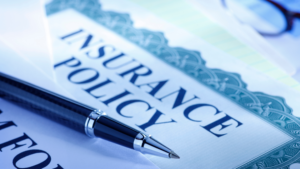 Underinsured Motorist Coverage in Colorado: what is it?

What is underinsured motorist coverage (UIM) in Colorado, and do you need it? Learn more about it from Pueblo, CO Personal Injury attorney Matt Martin. 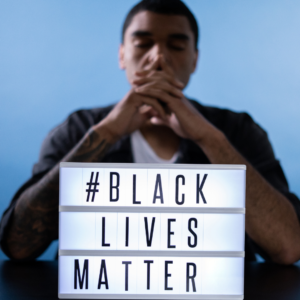 Will Wearing a BLM Hat at Work Get Me Fired?

You may have read recently that a Taco Bell employee was fired for wearing a “Black Lives Matter” hat to work. “Doesn’t that violate the First Amendment?” you might be asking. The answer is, as usual with the law, “It depends!” Are you working for the government or a private employer?

PrevPreviousWill Wearing a BLM Hat at Work Get Me Fired?
NextUnderinsured Motorist Coverage in Colorado: what is it?Next